W hat if you could increase your IQ by 25% in just a few months, and what if all you needed to do was perform a simple daily exercise that would make it happen? 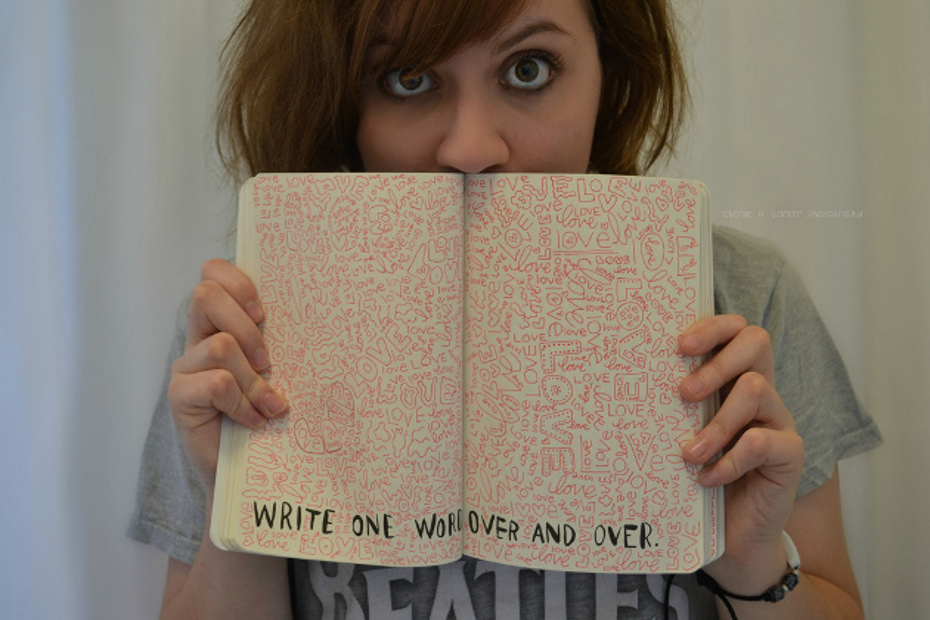 There is strong evidence that by doing this one easy exercise, you can dramatically increase your IQ, and maybe even make get yourself up to genius thinking! So what is this simple, easy and fantastic “genius exercise” that will supercharge your brain?

Here it is: keep a daily journal or diary. Every day, or several times a day, write down all your thoughts on paper. Do it faithfully for one complete year, and you will rapidly grow more intelligent.

Now here’s more good news—to get all of the IQ building effects of daily journaling, you don’t even have to write down anything that is coherent! This fact is demonstrated in the the journal of one of the great minds of the 19th Century, English inventor Thomas Faraday, a man much admired by Einstein himself.

Faraday filled thousands of notebooks with what appears to be utter nonsense. Many have studied the journals of Faraday hoping to discover the key to his brilliant mind. All have been frustrated. Why? Much of his writings were not fully developed ideas or even sentences. Faraday just jotted down whatever came to mind or what struck his fancy.

In fact, the best method to build your IQ seems to be to carry a journal with you throughout the day and write down any random thoughts as they occur to you.

The best method to build your IQ--carry a journal with you and write down any random thoughts. Click To Tweet

The flip side of writing is of course reading. How many geniuses do you know, don’t read books? It has been documented that speed reading actually improves the agility of your brain. To make the most out of the time you set aside for reading, take a speed reading course, such as those offered by Soundway.

So there you have it. Buy a notebook, and carry it wherever you go. Jot down your random thoughts, reflect upon what you write, speed read and soon, you’ll be enjoying your shiny new super-powered IQ! 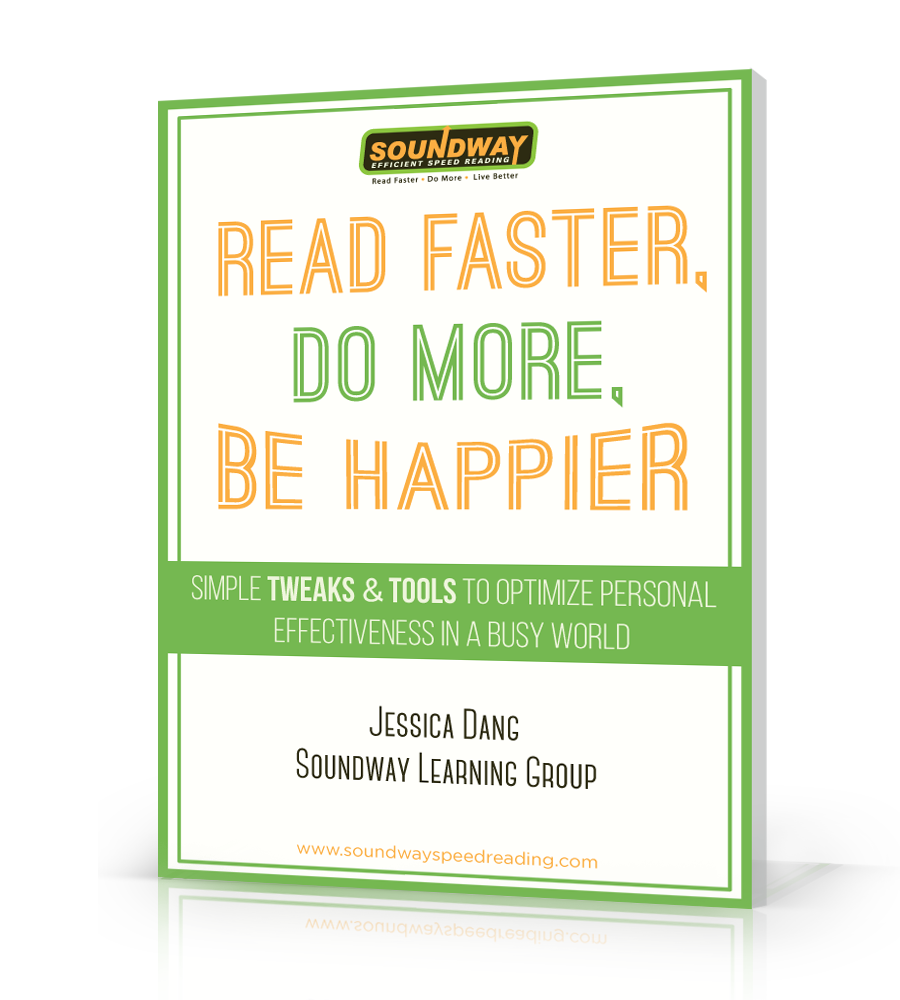 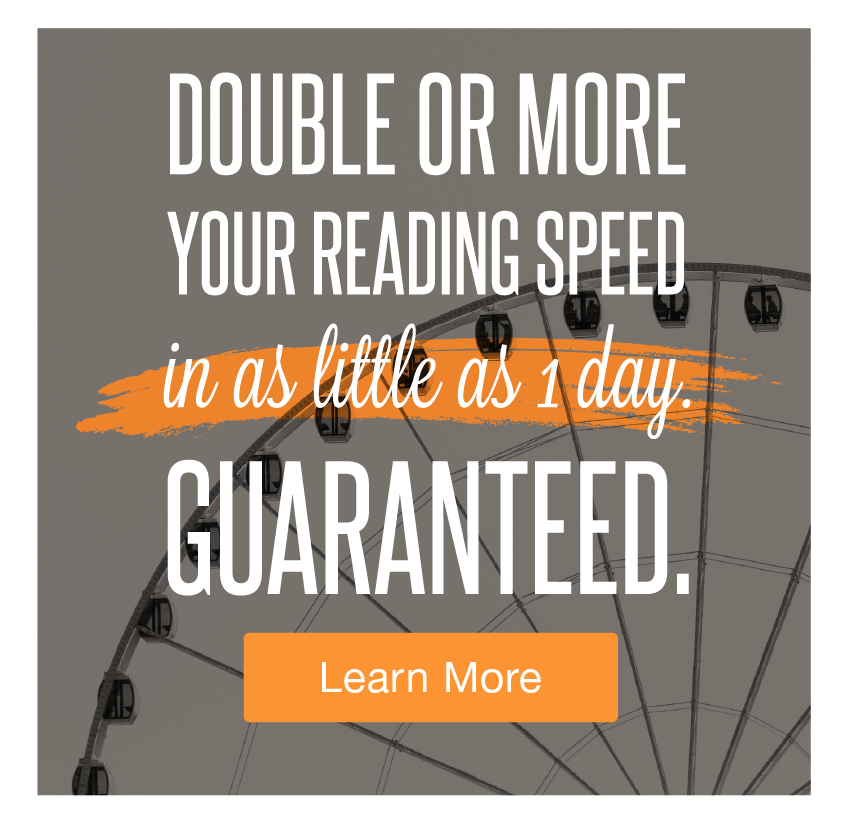 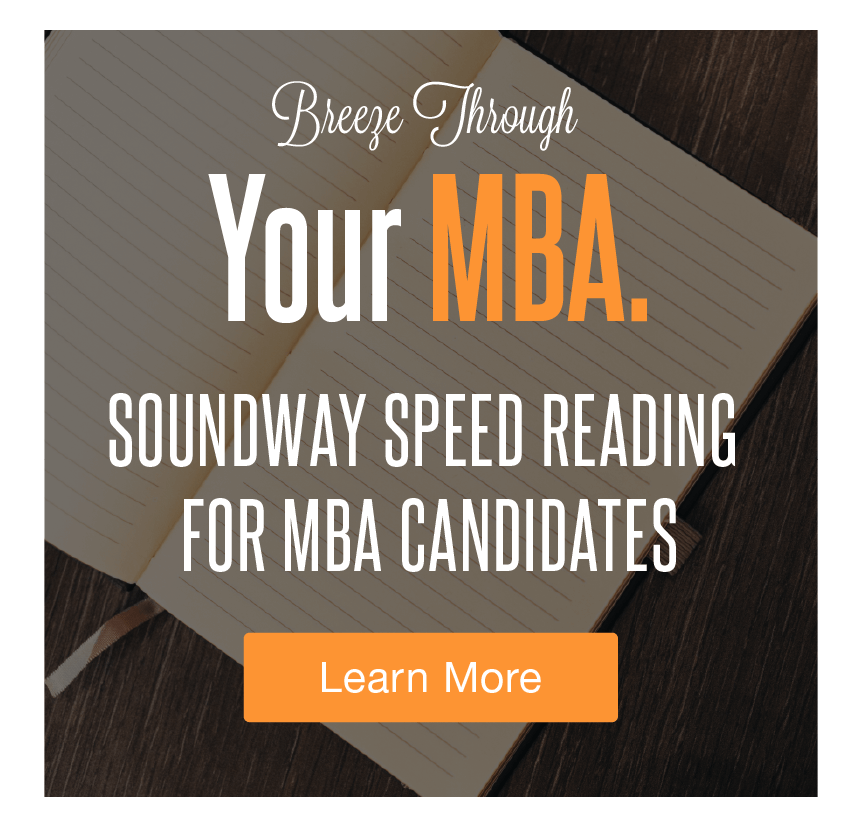 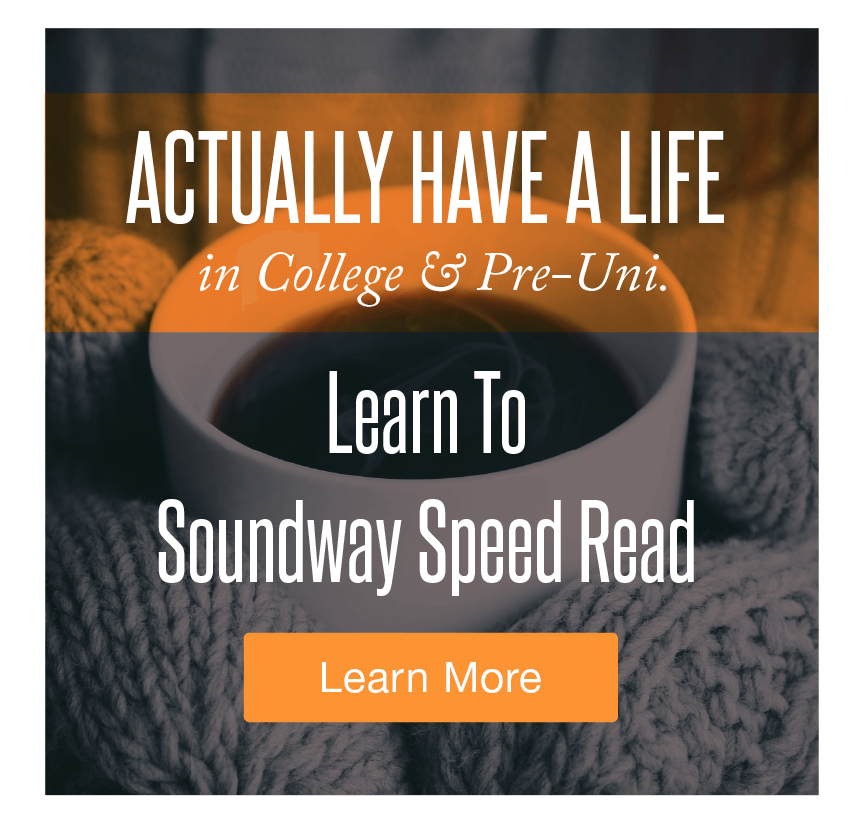 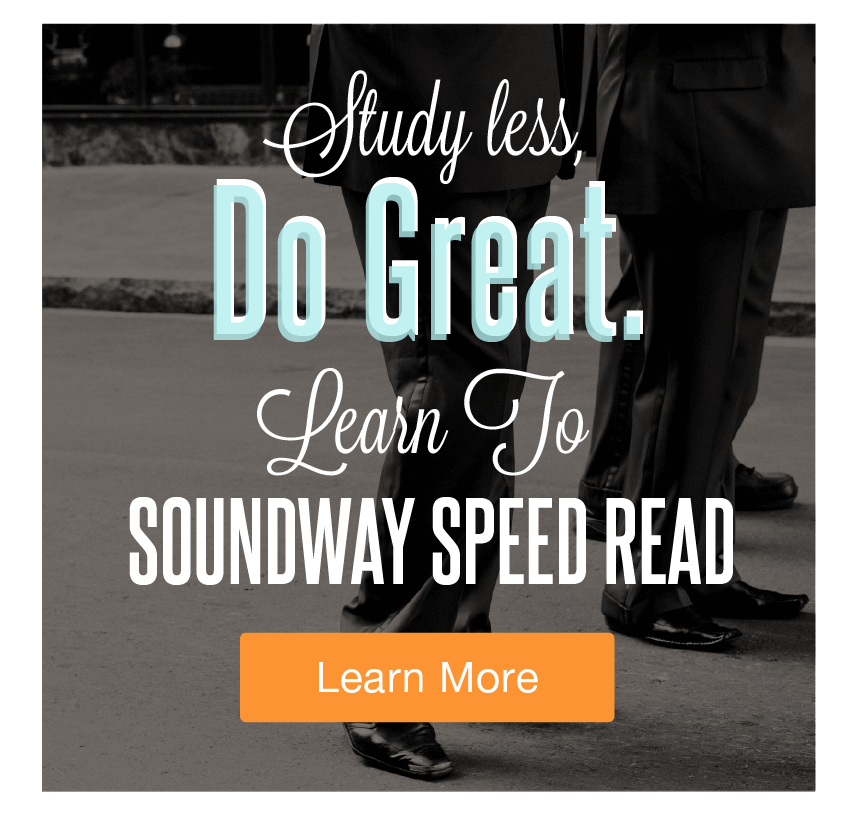 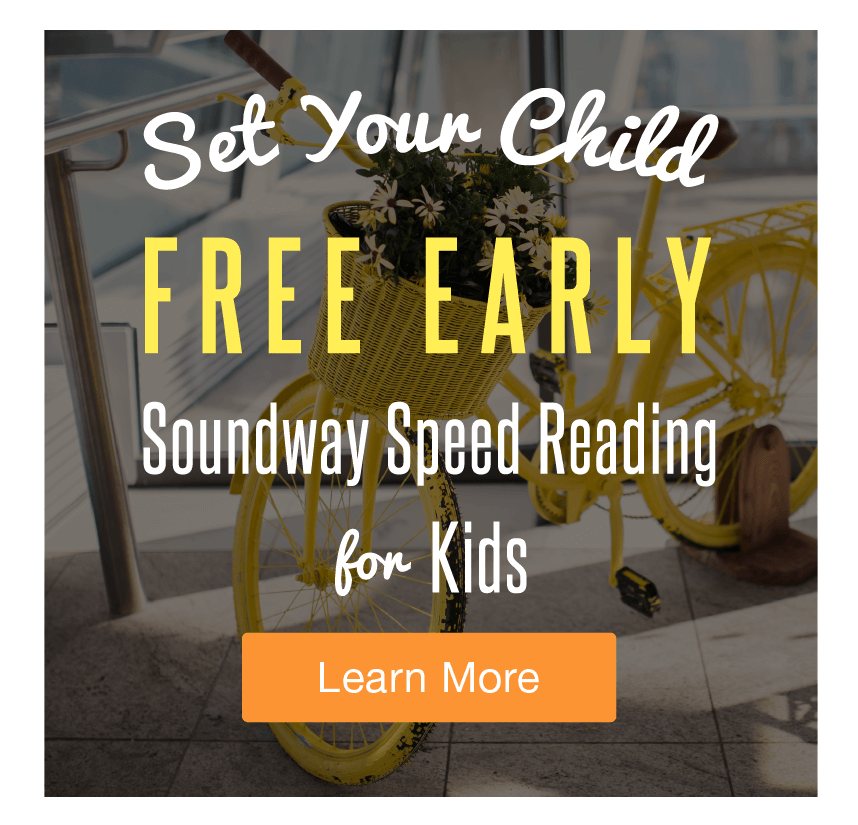